The Biden administration has finalized a plan to overhaul the system for immigrants seeking asylum in the United States, aiming to take a burden off the backlogged immigration courts in what some experts see as the most sweeping change to the process in a quarter-century.

Under the new policy, which the administration released Thursday as an interim final rule, some migrants seeking asylum will have their claims heard and evaluated by asylum officers instead of immigration judges.

The goal, administration officials said, is for the entire process to take six months, compared with a current average of about five years. The plan is to release many asylum-seekers through a parole status while they go through the process, which critics say will draw even more hopeful migrants to the border. In recent weeks, border officials have been apprehending more than 13,000 migrants a day, according to internal data shared with The New York Times.

President Joe Biden pledged to “restore humanity” to the asylum system after four years of restrictive measures put in place by former President Donald Trump. But the need to fix the overburdened system, where more than 670,000 cases were pending in immigration court alone at the end of February, long predates the last administration.

The new rule comes at a critical time as border officials try to manage a record number of migrants crossing the southwestern border. Thousands of migrants in the country illegally are already being released, many with plans to apply for asylum.

For the plan to be fully operational, the government needs to hire hundreds of new asylum officers to handle about 75,000 asylum-seekers a year.

“Through this rule, we are building a more functional and sensible asylum system to ensure that individuals who are eligible will receive protection more swiftly, while those who are not eligible will be rapidly removed,” Alejandro Mayorkas, the homeland security secretary, said in a statement.

Many immigration advocates raised concerns about rushing migrants through the process and denying them due process. If the migrant does not pass the credible fear interview, an immigration judge will review the case.

This article originally appeared in The New York Times .

The Biden administration will make an additional 22,000 seasonal guest-worker visas available this year ahead… 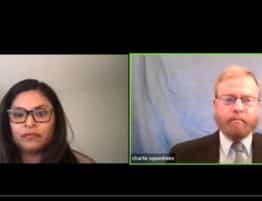 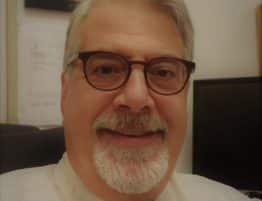 There is an understanding in America that Vladimir Putin, the President of the Russian Federation,…